Osteoporosis clinical studies often use DXA to examine bone density in trials of drugs that could adversely affect bone, as well as studies evaluating adipose tissue and muscle, including studies of obesity, sarcopenia, and cachexia.

Members of our group have excellent credentials qualifying them to advise on numerous DXA-related topics.

Guidance has been provided on DXA to both providers and end users of DXA-based measurements who specifically sought their opinion as DXA thought leaders.

Below are specific case studies:

An imaging core lab with plenty of experience in imaging for clinical trials wanted to expand into the growing DXA market though they had extremely limited experience in DXA. Both a business and a clinical perspective on the DXA market were provided to this client.

A series of lectures including on-site discussions provided the underlaying concepts of DXA in clinical trials. The quantitative nature of DXA means that the machines for each clinical trial site need to be standardized using “calibration phantoms” to synchronize protocols across all sites. Two patents related to DXA calibration phantom design (the one that has been used in more than a hundred clinical trials is the Bona Fide Phantom) were instrumental in informing the lab visit.

The lab highly valued the advice on setting up clinical trials. After some internal development and design, the client was provided with a tailored plan on how to develop the technology in-house, ensuring the client’s ability to provide high-quality DXA analysis and take advantage of this lucrative opportunity.

A manufacturer of DXA machines sought advice on their next round of product development. The manufacturer wanted to understand how and for what DXA might be expanded and wanted to make sure any product line extensions would be ready for users in a timely manner.

Insight was provided to this client into where DXA could be used in development of future pharmaceutical products. Software types that future clinical trials are likely to want were outlined based on an understanding of how the technology could be used, in bone as well as other tissue.

Analysis has allowed the company to be ready for the future, and using an ice hockey analogy from Wayne Gretzky, to play “where the puck is going to be.” 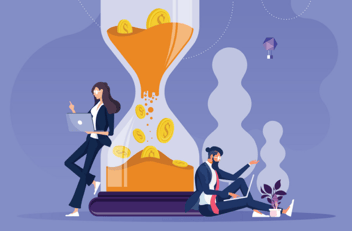 Are You Ready to Meet Your Advisory Committee? 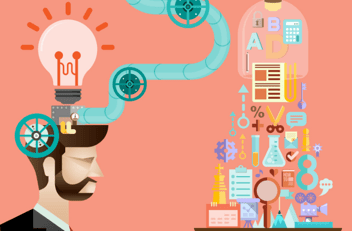 Do Biotechs Need Due Diligence Partners? Yes! Here's Why 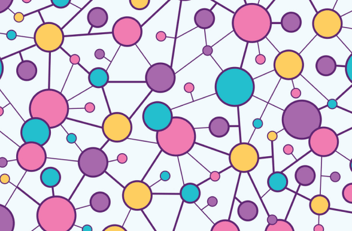