Are Placebo-Controlled Trials in Osteoporosis Ethical? 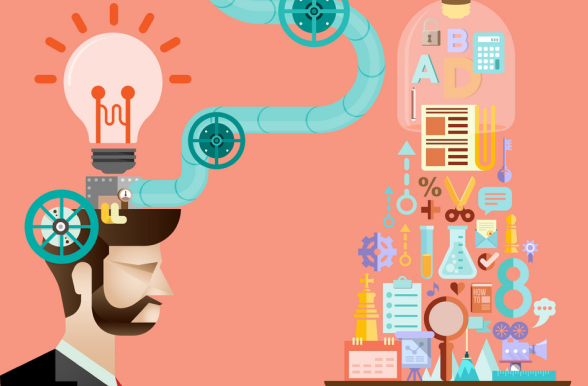 There is a debate around whether it is ethical to have placebo-controlled trials in osteoporosis. For those of us involved in clinical research in osteoporosis, this is a fascinating debate and reflects the challenge between the regulatory requirements and current ethical understanding, which are always intertwined.

Placebo in this arena always consists of Vitamin D and Calcium supplementation, which have some bone sparing effects. However, there is a good range of therapies on the market with proven efficacy.

So, is it ethical to ask patients at high risk of sustaining an osteoporotic fracture to go on a placebo-controlled trial?

One side of the debate put forward by Stein & Rey states that it is not ethical since, while there is equipoise, there are known treatments that can be used instead of placebo.  The counter-argument by Rosen and Khosla is that the alternatives require more expensive non-inferiority trials or superiority trials, which take longer.  Further, the number of osteoporosis fractures that occur in these longer trials is more than occurs of the shorter placebo-controlled clinical trials.

I find this latter defense surprising.  In this population, regardless of treatment, there will be a known number of osteoporotic fractures.  The patients in the trial will be fracturing whether they are in a clinical trial or not since the treatments are not a panacea for all patients.  Whereas in the placebo-controlled trial, a number of the patients not on active treatment will sustain fractures that would have otherwise preventable in any other setting.

The acid test of this kind of thinking is whether you would recommend your mother/daughter/wife (father in male osteoporosis) to be entered into a placebo-controlled clinical trial.  As trialists, this is always the acid test of the ethics of performing a particular trial design. (I rarely pose this question of the individual since we are very good at personal compartmentalization, and whereas with a relative, we are more emotionally involved).

This debate on the use of placebo-controlled trials extends into many other therapeutic areas, but it is very clearly defined in the field of osteoporosis with an endpoint of fracture of the vertebrae or proximal femur.

What is required is a well-developed surrogate to avoid the huge fracture trials.  Currently, this is not available since the gold standard, dual-energy x-ray absorptiometry (DXA) has been shown to not correlate in some instances with a fracture where an increase in bone mineral density gave rise to an increased fracture rate.

Life science sales teams know that data is essential to successful sales, but many of us could..

“Establishing trust is better than any sales technique.” – Mike Puglia   Many sales professionals..