The Use of Biomakers and PET in Early Alzheimer's Disease Diagnosis 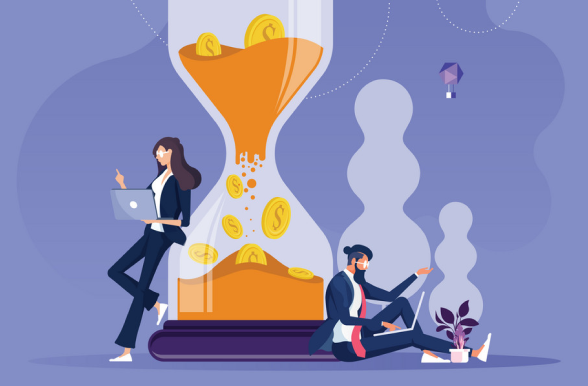 Alzheimer’s disease (AD) is the most common form of dementia and is incurable, degenerative and irreversible. It affects more than 5 million people in the United States, a number that is expected to exceed 16 million by 2050. Neuropsychological tests, such as the mini-mental state examination (MMSE), are commonly used to diagnose patients. However, cognitive impairment may be due to another disease, not Alzheimer’s.  There remains an unmet need to be able to differentiate between different forms of dementia.

PiB PET studies have shown that they can improve the accuracy of dementia diagnosis in the early stages of the disease by measuring disease-related amyloid accumulation.

What are your thoughts on using biomarkers and PET in the early diagnosis of Alzheimer’s disease?

Dr. Victor Miranda, a physician who has built a career as a ground-breaking business executive,..

Remembering 2021, Anticipating 2022.    The Bracken Group Team Shares a Few Thoughts on the Year..